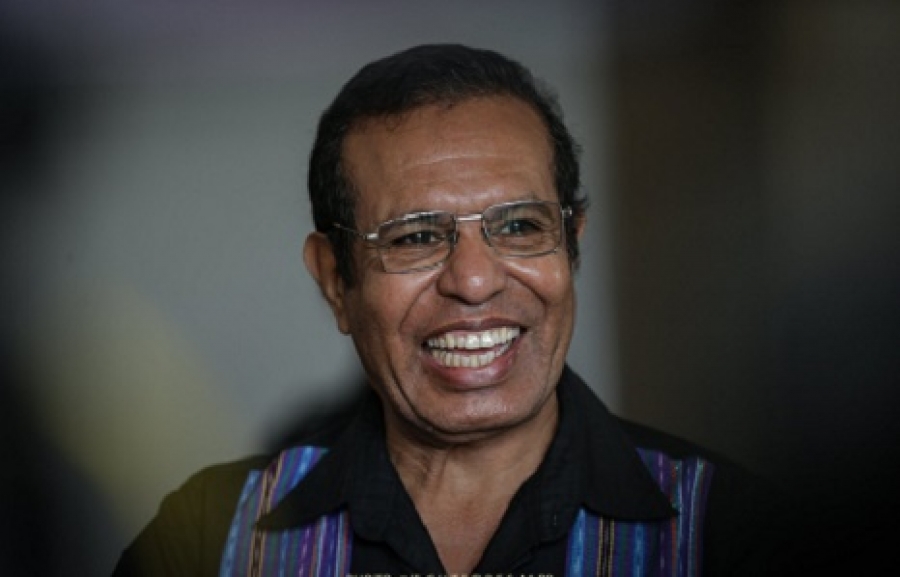 DILI: Prime Minister Taur Matan Ruak has moved to try to ease concern about his cabinet vacancies by insisting his government is working effectively and can be trusted to implement the 2019 general state budget and annual action plan.

The Prime Minister’s comments came after it was made public that the National Congress for Timorese Reconstruction (CNRT) party had rejected another request by Ruak for new cabinet member nominations.

Speaking at the Dili Convention Centre on Saturday, Ruak said: "We will make a strong effort in implementing the 2019 OGE properly.”

Ruak stressed that his government had been focussed on getting the 2019 budget approved and would now prioritise the cabinet reshuffle.

The Prime Minister said setting a timeframe for the reshuffle was “not there yet.”

Ruak had requested the CNRT party to submit eight new ministerial candidates amid almost nine months of ongoing refusal by the President of the Republic to inaugurate the party’s nominated members into government because of alleged involvement in corruption.

Ruak said he accepted CNRT position and was continuing to dialogue with President Francisco Lu Olo Guterres to resolve the issue.

The Alliance for Change and Progress (AMP) coalition government cabinet is without 12 members and has three Ministries without leaders. This includes; Ministry of Tourism, Ministry of Commercial and Industrial Environment, Ministry in the State, Ministry of Petroleum and Natural Resources.