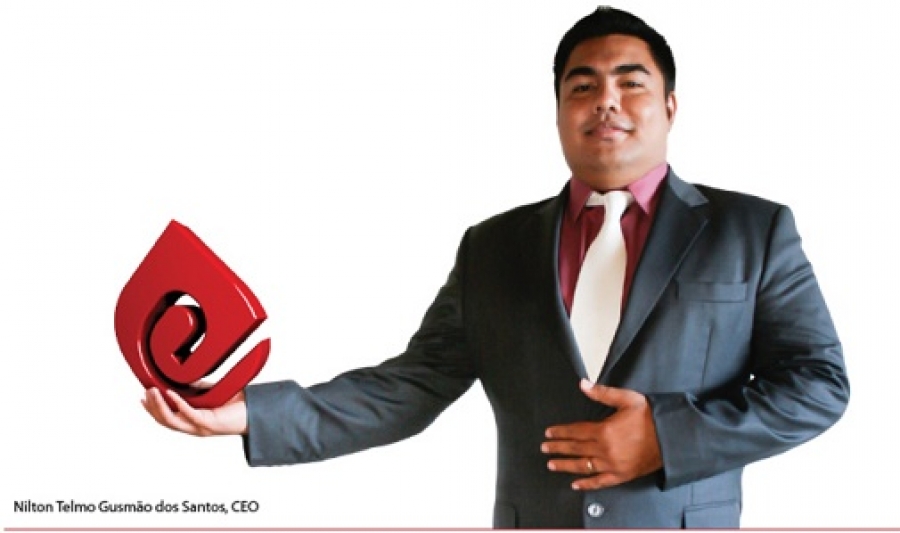 DILI : The Opposition Fretilin Party has attacked the government for inciting a fuel monopoly with the cancellation of SACOM’ Energia’s fuel and management contract for the Hera electricity station, one of the nation’s major fuel distributors.

"We are very disappointed and ask the government to explain to the public why one company is still supplying fuel and what the reason are that the other company is dismissed,” Miranda Branco, the Chairman of Fretilin, said in Parliament on Tuesday.

The government awarded the contract for distributing fuel and managing the Hera refinery plant to Esperance Timor Oan (ETO), a Timorese owned company, after it terminated SACOM’s contract on January 2019.

ETO had been distributing fuel and managing the electricity refinery station in Betano.

Branco said the termination of SACOM’s contract was an attempt by the Government to carry out a fuel monopoly, calling on the government to explain why a public tender for the Hera contract did not take place.

The annual government contracts for Hera and Betano power stations are around US$7 million for fuel and US$82 million for staff, Branco said.

Salvador Pires, the Minister of Public Works, said SACOM’s contract was terminated because it failed to meet its contract obligations on two occasions.

Pires said during the recent six months of political uncertainty that had stalled government programming ETO had met its obligations whilst SACOM did not.

ETO is a Timorese owned company that has been importing, distributing and selling fuel in Timor-Leste since 2000.

SACOM Energia, a subsidiary of the Timorese-owned SACOM Holding company, had developed and operated the refinery plant in Betano since April 2008.

Read 801 times
Rate this item
(0 votes)
More in this category: « Ruak Insists He Can Finalise Cabinet Despite CNRT Rejecting Change