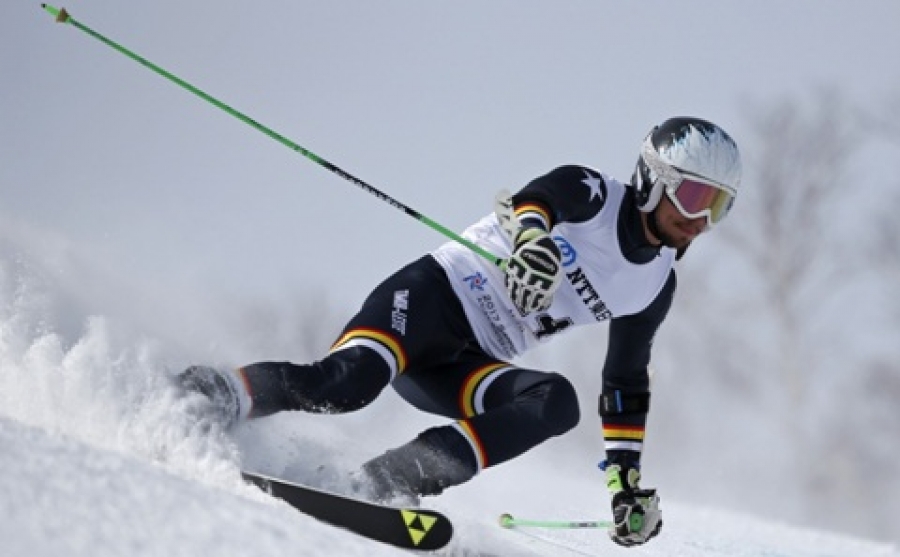 SAPPORO, Japan — For Alpine skier Yohan Goutt Goncalves, the chance to be Timor-Leste’s sole representative at the Asian Winter Games was too good to pass up, even if it meant missing the world championships.

Goutt Goncalves could have taken part in the Alpine skiing world championships in St. Moritz, Switzerland but chose instead to travel to Japan to become Timor-Leste’s first athlete at the Asian Winter Games.

“It was more important to come here because East Timor is part of Asia,” Goutt Goncalves said in an interview Wednesday with The Associated Press. “Timorese people feel closer to the Asian Games than any other event — even the Winter Olympics — so that’s why I chose to come here.”

Born in France, the 22-year-old Goutt Goncalves is the son a French father and his mother is from Timor-Leste.

He qualified for the world circuit in 2013 and had no trouble deciding which country to represent when it came to choosing between France and Timor-Leste.

Since Timor-Leste’s National Olympic Committee was established in 2007, two athletes have competed at the Summer Games in 2004, 2008 and 2012.

“My dream of representing Timor came when I was eight,” Goutt Goncalves said. “I wanted to go to the Olympics and I knew it was for Timor because I think it was important to show to the world that there is this country. I think that the contrast of having an athlete that skis but is from a country with no snow makes it special.”

Goutt Goncalves’ childhood dream came true when he competed at the Sochi Olympics.

“It was so challenging to get there,” Goutt Goncalves said, recalling his route to become the first athlete from Timor-Leste to compete at the Winter Olympics. “And when I arrived there you raise the flag of Timor in the opening ceremony. It’s the first time in the Winter Olympics so there was a lot of attention on you because people are wondering ‘where is this country? Do they have snow? Do they have mountains?’”

Now he has his sights set on qualifying for an Olympic return, this time closer to home in Pyeongchang, South Korea.

“I want to participate in more international events so people get to know Timor better,” Goutt Goncalves said.