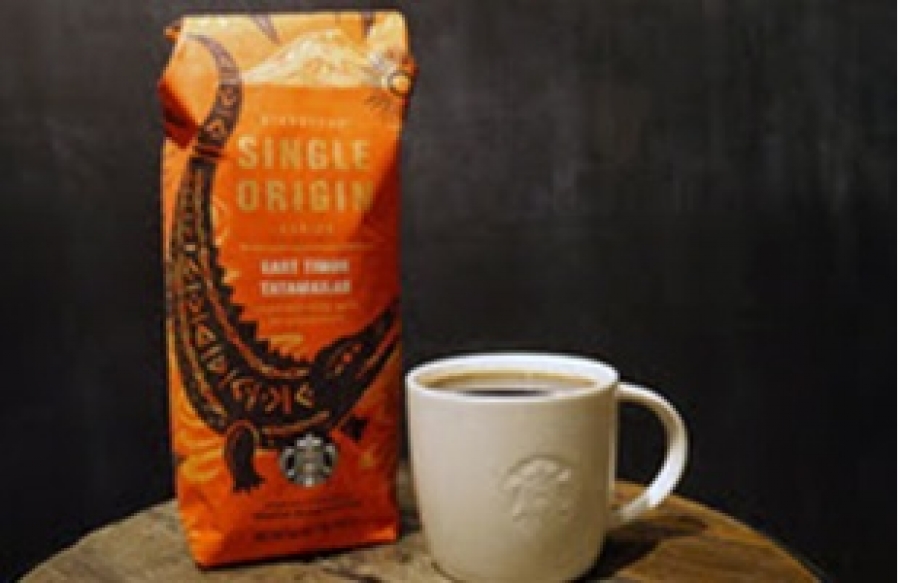 Coffee lovers in the United States and Canada now have the chance to taste the unique flavour of Timor-Leste’s beans, with global coffee giant Starbucks adding coffee from the half-island nation to its popular ‘single origin’ range.

The whole-bean coffee is sourced through Cooperative Café Timor-Leste (CCT) and named ‘Tatamailau’ in recognition of Mount Ramelau and the coffee region it looks over.

The new product follows a long twenty-year journey between Starbucks and CCT to improve the quality of Timorese beans, with coffee buyer Dave Olsen first discovering the unique flavor of Timor-Leste’s wild coffee in 1996.

“When I first went there, they had about half a container of coffee­ that’s say 120 bags of green coffee ­which is nothing, especially now,” Olsen said, who retired from the company in 2013. “But it was all they could muster. So, I bought it as a show of faith that it could be better.”

Starbucks continued to buy coffee from Timor-Leste each harvest as its quality improved, and it became an important component of some of Starbucks most popular blends.

“This coffee has these nice dark chocolatey flavors and notes of wild cardamom,” Mackenzie Karr from Starbucks said in a company statement released on Friday.

“It is balanced and approachable, a very drinkable cup that shows up nicely in a variety of brewing methods both hot and iced.”

Timor-Leste’s coffee is part of Starbucks Single Origin series, launched in March, which showcases coffee from around the world.

“It’s an opportunity to showcase rare and unique coffees that we wouldn’t be able to otherwise,” Karr said.

More than a quarter of all households in Timor-Leste grow coffee, according to a 2016 Asian Development bank report.”