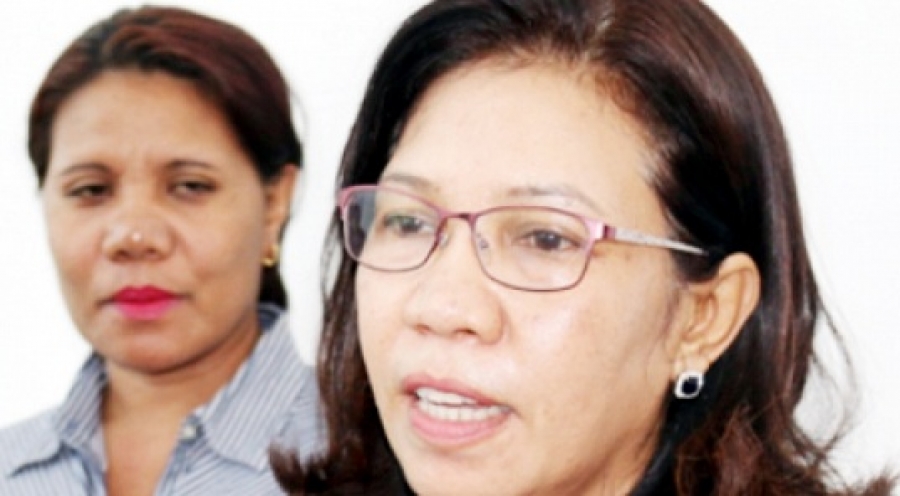 DILI: Timor-Leste’s Acting Minister of Finance will present a contingency budget to cover state costs until April to the Council of Ministers today, amid the delay in approval of a General State Budget for 2020.

Sara Lobo Brites claimed she had  “not yet determined” the budget amount, as she addressed Parliament on Monday, saying it would be finalised with input from the Council of Ministers.

Lobo said the contingency funds would be disbursed to all State institutions to cover operational costs, including salaries.

National Parliament is set to discuss a revised General State Budget for 2020 on 15 January, that the Council of Ministers had approved on 19 December.

With expenditure totalling $1.668bn, the revised budget is 14.5% lower than the October proposal – equal to the largest budget in Timor-Leste’s history (2016).

On 23 December, Parliament Committee C approved an urgent agenda for considering the revised budget, which was accepted by the plenary.