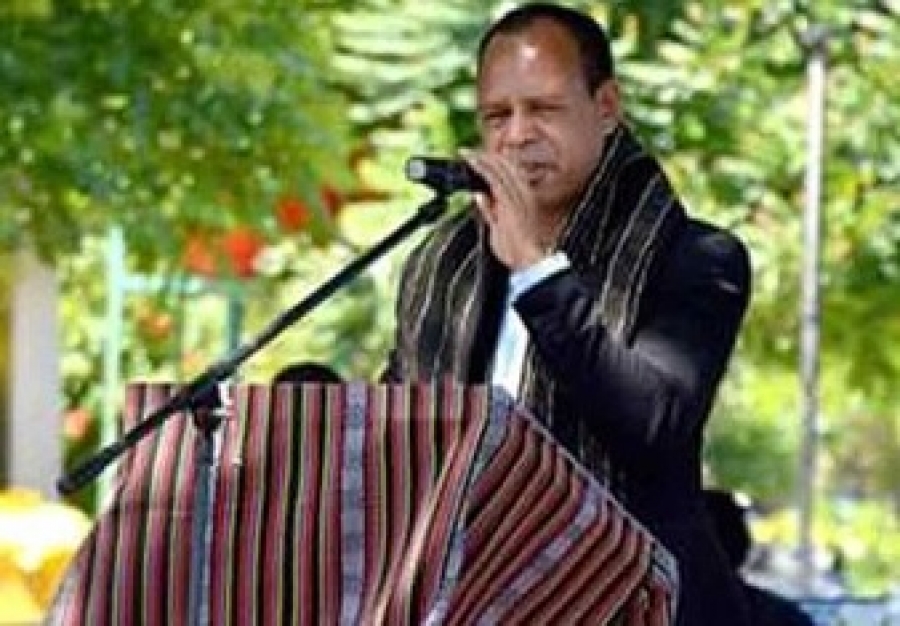 DILI: More than 200 family homes built along Dili’s Comoro River are at risk of flooding this week, as Timor-Leste’s authorities warned residents of more heavy downpours in the coming days.

The tail-end of a tropical low that has wreaked havoc across Indonesia causing widespread flooding in the capital Jakarta and its satellite cities and forced tens of thousands into temporary shelter, has intensified this year’s summer rains resulting in the severe weather.

“We are in the period of heavy rainfall and strong winds. Therefore, we continue to call for all the people in Timor-Leste to move away from places at risk of natural disasters,” said Alexandrino Xavier de Araújo, the Secretary of State for Civil Protection.

Araújo said authorities have repeatedly called for people in low-lying areas to move to higher ground, stressing that resident along Comoro River were most at risk of flooding.

The typically-dry river can quickly flood in heavy rains, a situation that led to 11 homes being washed away in a flash flood in Manleuana on 28 December.

Eurico da Costa de Jesus, the Chief of Comoro Village, told Tatoli news that the families had been warned last year that their homes should be moved, or face the threat of inundation.

“We have always advised them [to move] but they said there is no place for them [to go], so they have to build their house in the river,” Costa said.

Costa, meanwhile, said to avoid another disaster, the government must find families living on the Comoro river bank an alternative place to live.

Ho Fuan Boot PM Taur Husu Demisaun https://t.co/4Oh3e6VaG4 https://t.co/oenkxObrye
We use cookies to ensure that we give you the best experience on our website.
I accept