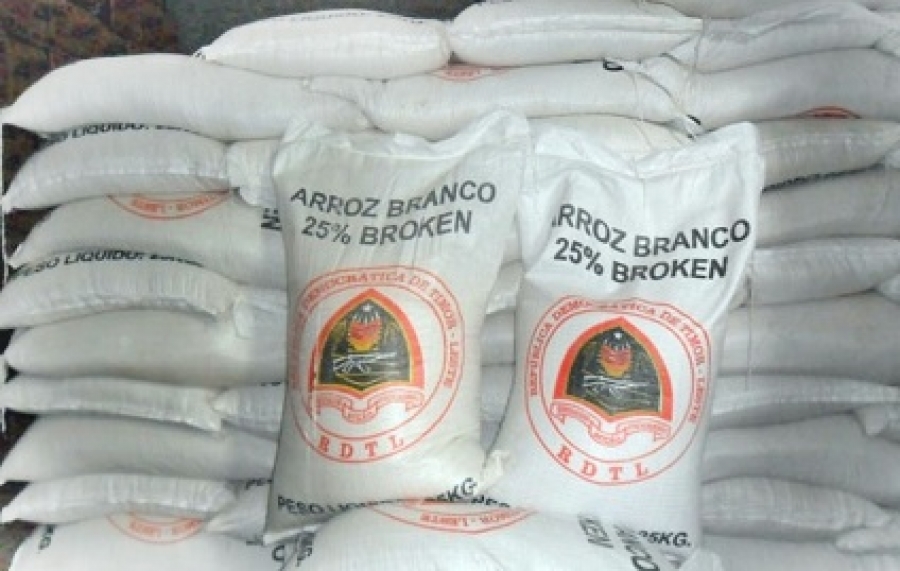 DILI: The cost of rice is forecast to continue to rise in some rural areas after the effects of heavy rain has cut transport of basic goods pushing up prices by 30%.

In an address in parliament on Monday, Alexandrino Cardosa, of the Fretilin party, said many people in Covalima were concerned about food security.

He called on the government to fix the damaged roads.

The call comes almost a month since the  Ministry of Social Solidarity said it had made available 900 tonnes of subsidised rice for rice-growing farming families in districts where crops were destroyed last year.

Under the plan the government said it would l sell 25-kilogram bags of rice for $11 to families in Viqueque, Baucau and Lautem.

Agusto Junior Trindade, the Director of the National Logistics Centre, told the Independente that rice prices had increased by 20-50 per cent across Timor-Leste on the back of low local supply volume.

Trindade said 626 tonnes of rice had been imported from Vietnam to increase supply.

In 2017 and 2018 the level of imported cereals reached the record high level of 190,000 tonnes in Timor-Leste, according to the Food and Agricultural Organisation (FAO) of the United Nations.

Read 253 times
Rate this item
(0 votes)
More in this category: « Navy Joins Police in Search for Missing Student in Ossu
back to top

Ho Fuan Boot PM Taur Husu Demisaun https://t.co/4Oh3e6VaG4 https://t.co/oenkxObrye
We use cookies to ensure that we give you the best experience on our website.
I accept