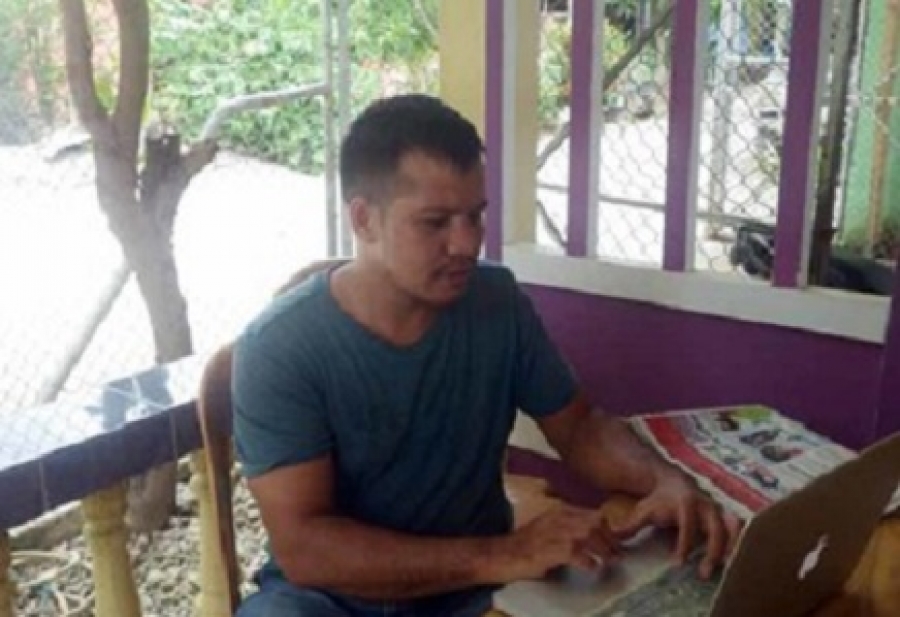 DILI: Calls for military curtailment of Martial Arts Groups’ (MAGs) activities by the National Defence Force in Timor-Leste “could do more harm than good,” Fundasaun Mahein has warned.

João Almeida, Fundasaun Mahein’s Acting Director, said that expansion of FFDTL mandate into domestic issues would be a “violation of the law, and a slippery slope toward increased military involvement in internal matters” – pointing to examples around the world where military had overstepped domestically and become “difficult to rein it in.”

The comments come as the Chief of State-Major General of the F-FDTL Lere Anan Timur called for military intervention to combat MAGs last week.

Timur has said that MAG violence poses a threat to public safety.

In a lengthy statement released Friday, Almeida warned of a danger to tackling MAGs without addressing the “underlying trends that have led to the rise of MAGs,” pointing to potential threats and opportunities posed by MAGs in tackling issues of youth violence.

“MAGs must be understood in the context of several demographics, economic and political factors in Timor-Leste,” he said.

Just on a quarter of Timorese youth are currently employed in the formal sector with statistics showing the rate decreasing.

“Quite simply, there are not enough new jobs being created to meet the needs of the growing youth population,” he said. “This is due in no small part to the government’s lack of investment in the non-oil economy.”

“Taken together, these trends result in a population of young people, who, without work or school to fill their days and with few prospects for the future, will naturally seek out other forms of social interaction, stimulation, self-worth, and meaning.”

“MAGs thus fill a gap in society formed by lack of opportunities for youth,” he said.

Almeida said he agreed that MAGs potentially threatened Timor-Leste’s peace and security, but warned against overlooking the role of MAGs or sensationalising their impact.

“It is important to keep worries about MAGs in check,” he said.  “While MAGs do present a challenge, they are often demonised in public discourse and made to be a bigger problem than they are.

“Only 4 percent of police officers say that MAGs are the greatest threat facing their locality.”

Amongst the security watchdog recommendations to address MAG violence the organisation called on the government to boost youth employment opportunities, revise the educational curriculum to “ensure it matches Timor-Leste current and future needs,” work with families to keep children in school and develop more alternative forms of social association.

The organisation also called for MAGs to be made legal and regulated. “Banning MAGs will only drive them underground, making the problem more difficult to address and increasing youth resentment.

“It is important to acknowledge that MAGs are not inherently problematic. While some MAGs act as vehicles for violent competition, the practice of martial arts itself can serve a valuable social function, giving young people a healthy outlet for aggression and a sense of camaraderie.’’