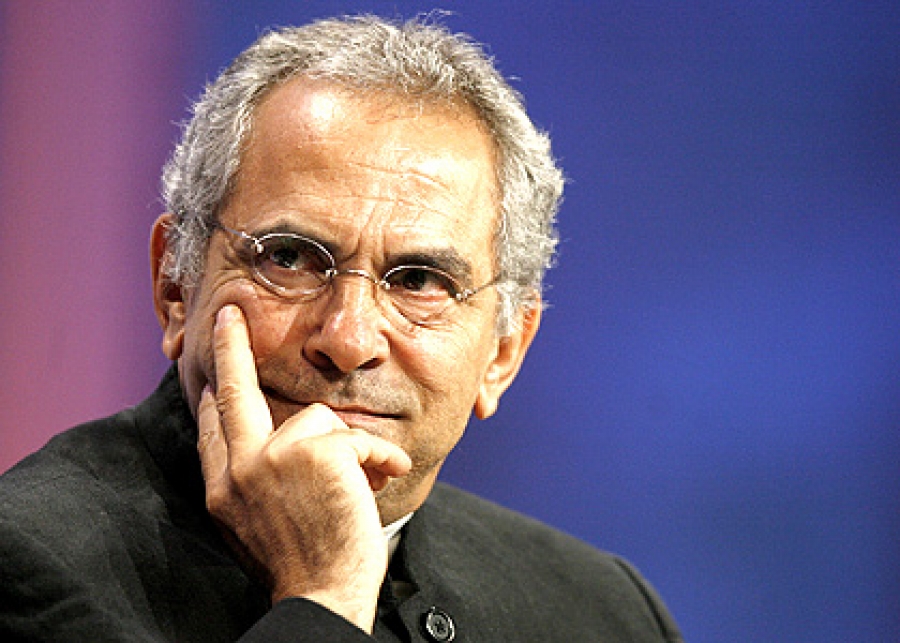 DILI:Former Timor-Leste President Jose Ramos Horta says Xanana Gusmão must take over as Prime Minister to steer the country away from a political and economic crises.

The “20 years of experience” Gusmão has leading Timor-Leste and his success in negotiating the country’s landmark maritime border win with Australia, means he alone has the vision to resolve current tension and inspire the people of Timor-Leste once again, according to Horta.

In an interview with media on Friday in Dili, Horta said he backed the head of the National Congress for Timorese Reconstruction (CNRT) to become Prime Minister, saying he hoped Gusmão would also want the job again.

Gusmão, 73 years, was Timor-Leste’s first President after independence, and Prime Minister from 2007 to 2015.

"I want Xanana to be Prime Minister because he has 20 years of experience, has been President of the Republic, Prime Minister and he is a very smart person,” Horta said.

The comments come almost a month after the collapse of the coalition government, that was triggered by Gusmão instructing members of his CNRT party to abstain from giving parliamentary approval to the annual budget proposed by their own government.

This controversial move saw the budget voted down on January 17, leading to Prime Minster Taur Matan Ruak immediately declaring that the Alliance of Change for Progress (AMP) coalition  - made up of the CNRT, Ruak’s People’s Liberation Party (PLP) and youth party Khunto - was finished.

Gusmão boycotted a round-table discussion convened by President Francisco Lu Olo Guterres on February 10, which was billed as a coming together of Timor-Leste’s “historic leaders.”

The meeting pushed commentators close to Dili to speculate on a military-backed “national unity” government of Ruak’s PLP and opposition party, Fretilin.

However, the political situation remains deadlocked.

President Guterres has insisted that he backs Ruak to remain Prime Minister and would not dissolve parliament for an early election to resolve the political collapse.

CNRT, KHUNTO, PD Kontra Osan ba Covid-19 no Rekopera Atividade Ekonomika https://t.co/kwIjtdoXNR https://t.co/0Ib2EqFxrV
We use cookies to ensure that we give you the best experience on our website.
I accept