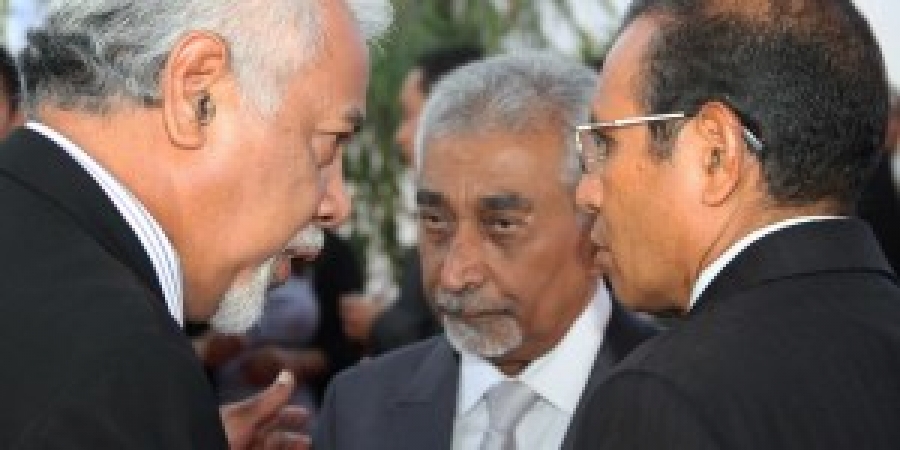 With the 2020 budget in doubt, the Timor-Leste government is subsisting on a month-by-month funding cycle known as the duodecimal system.

Lu Olo confirmed on Saturday that Gusmao’s letter outlined ways “to resolve the issue of political uncertainty”, but said he would not disclose the letter’s contents publicly.

He called for the people of Timor-Leste to make information-based decisions regarding leadership and political differences, labelling “rumours” circulating on social media about a political collapse as “hoaxes.”

“This problem is now in my hands,” he said. “Let me solve it myself.”

Francisco Kalbaudy Lay, the General Secretary of CNRT, who personally delivered Gusmao’s letter to Lu Olo, told media he could not comment on CNRT’s actions, saying only that the party’s vision was laid out in the “confidential” letter.

The CNRT party has “every confidence” in President Lu Olo’s ability to unite the ruling coalition government and “resolve the problems of uncertainty that Timor-Leste has faced  for two years,” he said.

Read 331 times
Rate this item
(0 votes)
More in this category: « Timor-Leste to receive US$15m from EU-UN to tackle domestic violence Government to Cut Veteran Pension To Save Money, Support Children »
back to top